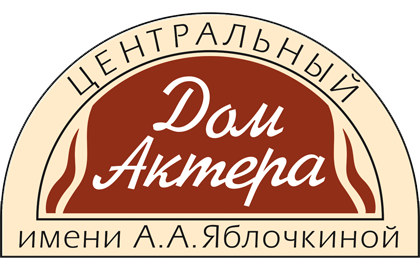 MUSIC AND HUMOR
THAT GIVE HOPE. 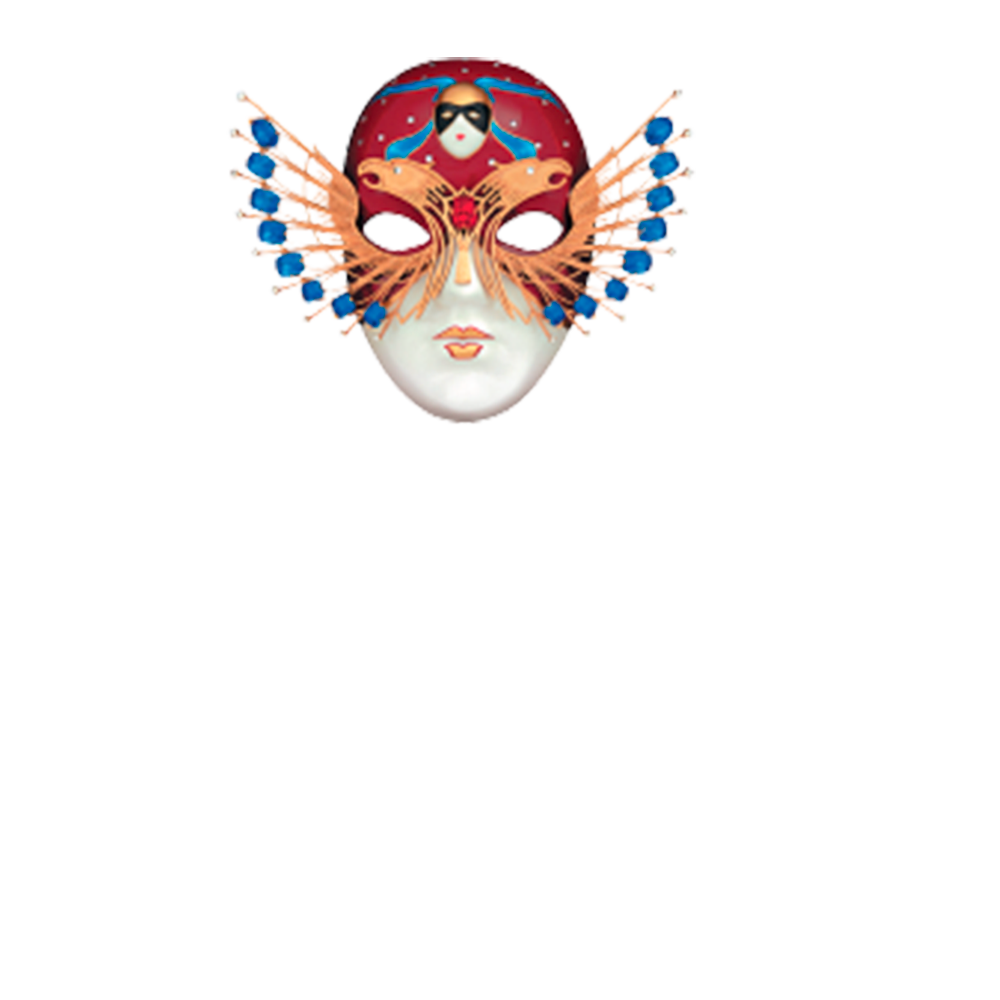 Theresienstadt, or Terezin, was built as an impressive fortress by the Austrian Empress Maria Teresia in 1790. In 1941, the Nazis decided to turn it into a transit camp for Jews from the German-occupied parts of Czechoslovakia. Later, when Theresienstadt housed thousands of Jews, one of its inmates joked in a popular camp ditty "The irony is great. The Jews have taken the fortress without firing a shot."
Aware of the problem of explaining the disappearance of vast numbers of Jewish celebrities and intellectuals, the Nazis held them in Theresienstadt, the “model ghetto.” All told, 140,000 passed through the gates of the camp. Some 33,000 died there. Another 87,000 were transported to death camps.

Prisoners were housed in cramped basements, attics, barns and courtyards. The lack of food and decent sanitation led to outbreaks of typhus and dysentery. Always, there was the terror of transport to the death camps. In the midst of these intolerable conditions, the celebrity prisoners did what they did best: entertain. In attics and basements, at first in strict secrecy, some of Europe's most famous cabaret stars wrote and performed satire about captors and inmates alike.

Before long, the Nazis incorporated this extraordinary artistic effort into their propaganda machine. Adolf Eichmann was among the leading Nazis who journeyed to Theresienstadt to savor its art. On July 23, 1944, fresh paint, last-minute landscaping and false smiles transformed Theresienstadt into something intended to imitate renowned nearby spas. The Nazis paraded inspectors from the International Red Cross through these apparently well-appointed facilities, where music rang out at street corners. The set was too beautiful to be dismantled after the Red Cross, so the Nazis made a propaganda film… after which all 18,000 “extras” were sent to Auschwitz. On May 8, 1945, the Red Army liberated Theresienstadt.
SYNOPSIS:

Upon arriving at the camp, Ilse, Willy, Tommy and Mendel are met by Karel and Hanna – two actors who work during the day and perform cabaret at night! They urgently need new actors – the old ones were deported to “the East”… Life at the camp is very hard, it’s a constant struggle to survive: the inmates suffer from hunger, they’re scared by the rumors, they miss their loved ones who are left behind… But there are some happy moments: a celebration of Tommy’s birthday with dancing in secrecy! Sadly, they must say goodbye to Mendel who is on the list for deportation… Suddenly, here’s a “theatre within the theatre”: the Nazis undertake a so-called beautification of the camp in order to present the “model ghetto” to the representative of the Red Cross. The inmates are trying to convey to him the truth about their suffering… but he prefers to remain ignorant. The Nazis use this triumph to make a propaganda film. The inmates outlived their propaganda value and will be transported to Auschwitz… They meet again only on the other side of eternity. But there was cabaret – that will live in their memories forever. Thank you, our dear cabaret. You helped us to survive, to keep our spirits lifted. We are alive, we’re back in OUR GOOD OLD CABARET!
Unique cabaret you’ll never forget
Sponsored by

Victor Vekselberg
Honorary Chaiman of the board of trustees
Jewish museum and tolerance Center
Member of the board
Russian Jewish Congress
© 2021, Cabaret Terezin
info@cabaret-terezin.com
Купить билет 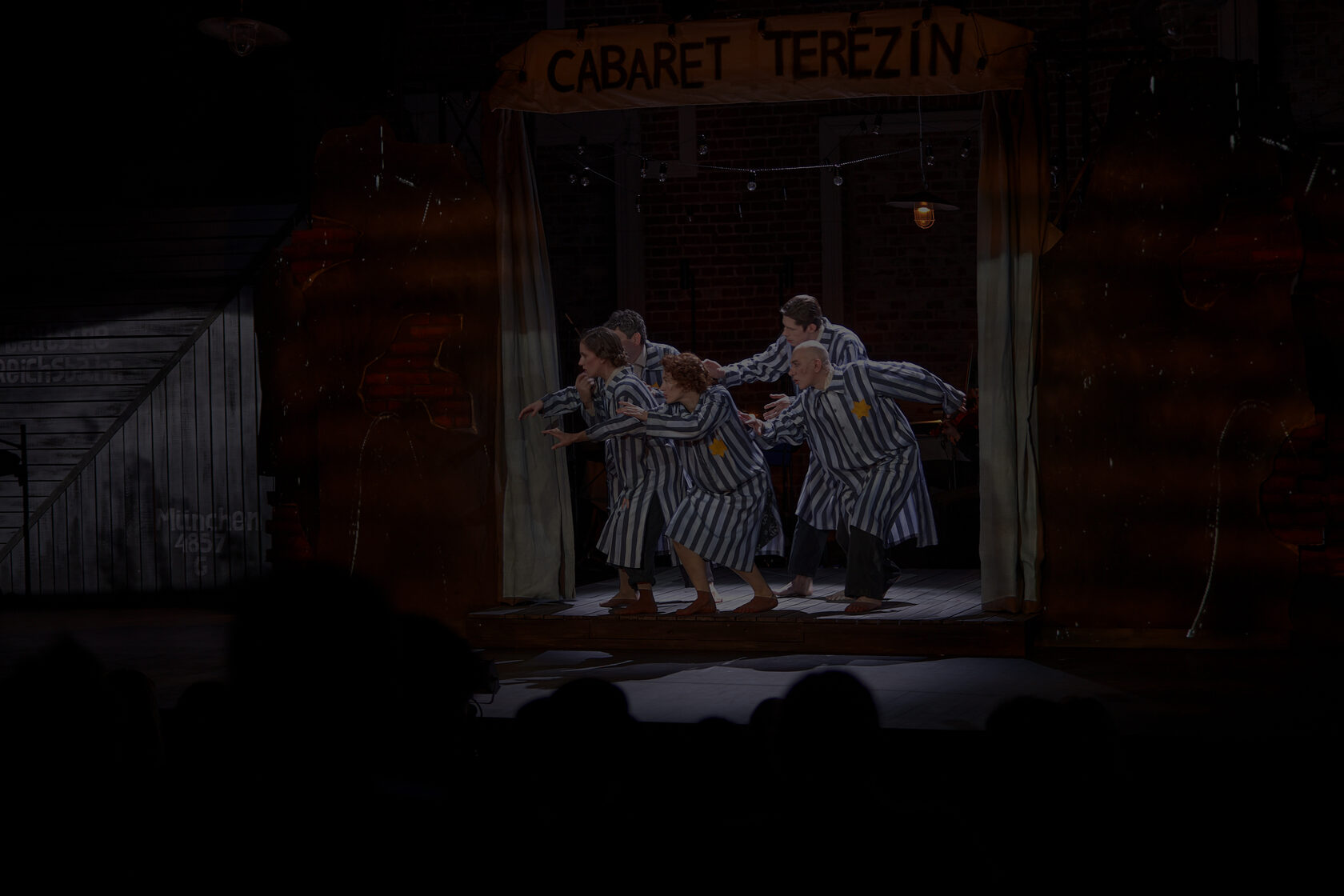